Whats expected from the youth after he graduates? Specially a youngster belonging from a lower middle class family. A well paid job maybe. But, there are certain examples that we set by these young blood who wish to stand out of the crowd and think out of the box.

Mr. Naresh Sharma Bhardwaj hailing from a middle class background in Himachal Pradesh, where father worked as a teacher and mother was a housewife. This man always aspired to start his own career and put in so much of hard-work that luck is forced to favour him.

Success didn’t come easy to him. Many failed attempts, hundreds of innovative business ideas and the zest to always move forward took him to this pedestal of prosperity. Let’s look into his life in abstract.

After completing his graduation from Himachal Pradesh University, Mr. Naresh Sharma Bhardwaj thought of starting a business from where he could utilise resources available in the small district of HP he lived in. He started with his dairy business from where he earned a living only to meet his basic needs. But that source didn’t get him enough to save for the future. So he decided to cultivate the ancestral land and make great conversions from it. But luck was hard initially. The land was barren. Mr. Naresh Sharma Bhardwaj soon shifted back to his dairy business. But everyday a new thought crossed his mind and one day he decided to follow his dreams. 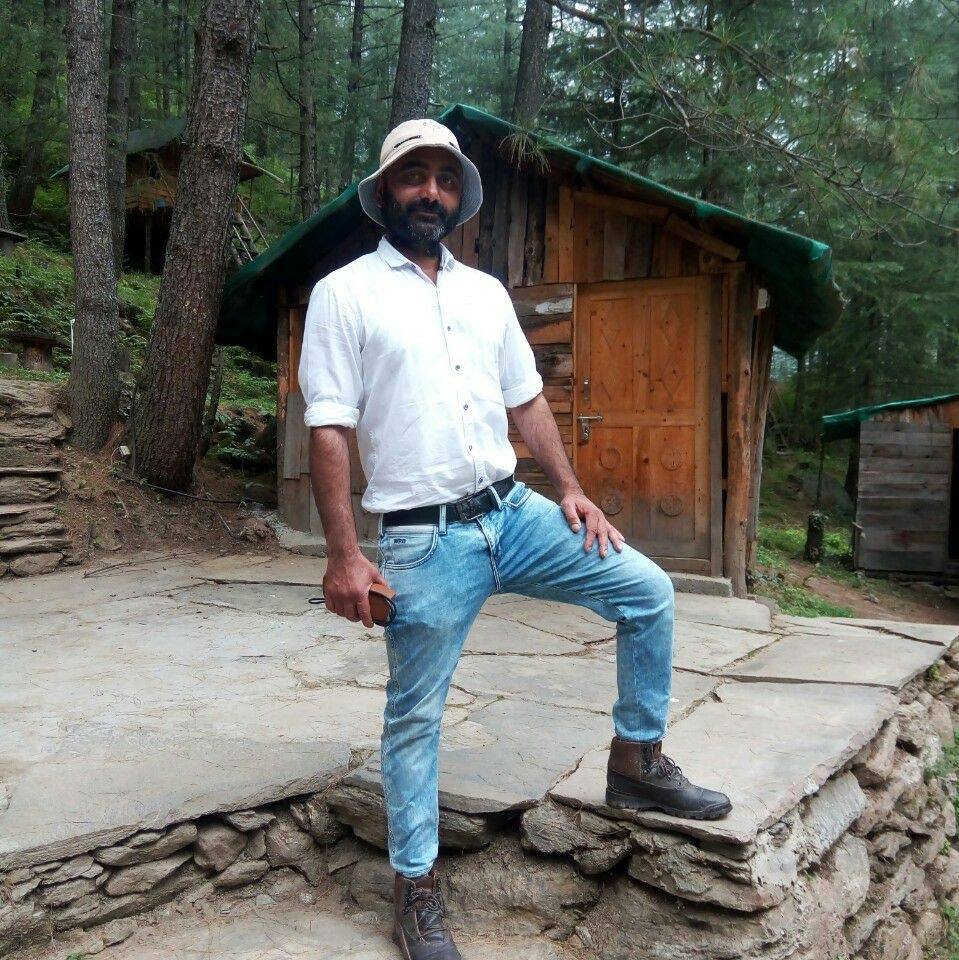 He visited the ancestral land in village bharara in himachal pradesh and came up with the idea of starting a resort upon seeing the various tourist attraction site and tourist numbers paying a visit there. Unique hut resort wasbuilt to give the visitors an experience of a lifetime. Here family, friends, trekkers, bikers, couples, etc., share their lives with us for a few days and feel ignorant to the wordly criticisms.

Mr. Naresh Sharma Bhardwaj takes pride in what he has built for the tourists. Along with the large flora and fauna, the place has beautiful scenic places to visit and some age old stories that are heard from the locals. There’s a story behind each visiting place here and the remains of the list habitat give concrete support to it.

Here are a few must visit places that have age old legends behind it:

So, you still don’t need many reasons to visit this exotic place in the arms of Himachal Pradesh. Enjoy the luxurious hut experience along with various adventure activities and a greener ambiance to purify your soul. Rejuvenation begins at www.ojuvenresort.com.