When Shima Capital launched in 2021, there was always some uncertainty surrounding the decision. After all, the following year would involve a lot of crypto bear market challenges that would seemingly affect a venture capital firm focusing on Web3 businesses. No one knew the crypto market would tank as it has, but Yida Gao never let that get in the way.

Since debuting with a $200 million fund, Yida Gao has already experienced plenty of success with Shima Capital. After holding a few different jobs, Yida feels at home as the Managing General Partner for a firm he believes can make a huge difference.

How did Yida end up in venture capital in the first place? Is there a reason why he is so focused on Web3 businesses, cryptocurrency, blockchain, and more? With diverse experience in finance and investing, Yida’s on the road to his best success story yet.

After graduating from Walton High School in Marietta, Georgia, Yida Gao landed at the Massachusetts Institute of Technology (MIT). There, he pursued a Bachelor of Science and started to show some interest in venture capital.

The plan was to get into a Master of Business Administration (MBA) program to further his education. He landed one of the best opportunities at Stanford, heading west to start.

However, being located right in the heart of Silicon Valley fed into venture capital pursuits. It was impossible to escape so much talk surrounding it in the Bay Area, which led him to leave school early.

Yida Gao’s professional career began working in traditional finance for companies like JP Morgan and Morgan Stanley. While it seems like a natural fit for Yida, his first opportunity with New Enterprise Associates as a venture investor started getting him into his career today.

As a technology investor at the company, he played a vital role with the $25 billion venture capital fund. Managing that amount of money and having influence at such an early age gave him the confidence to run his own firm one day.

After spending time with NEA, he served as co-founder and general partner of Divergence Digital Currency. This was a $100 million crypto hedge fund that grew exponentially as cryptocurrency took off. He understood opportunities were there to invest heavily in the future and help out businesses that don’t have the necessary funds to reach expectations.

Building a Team At Shima Capital 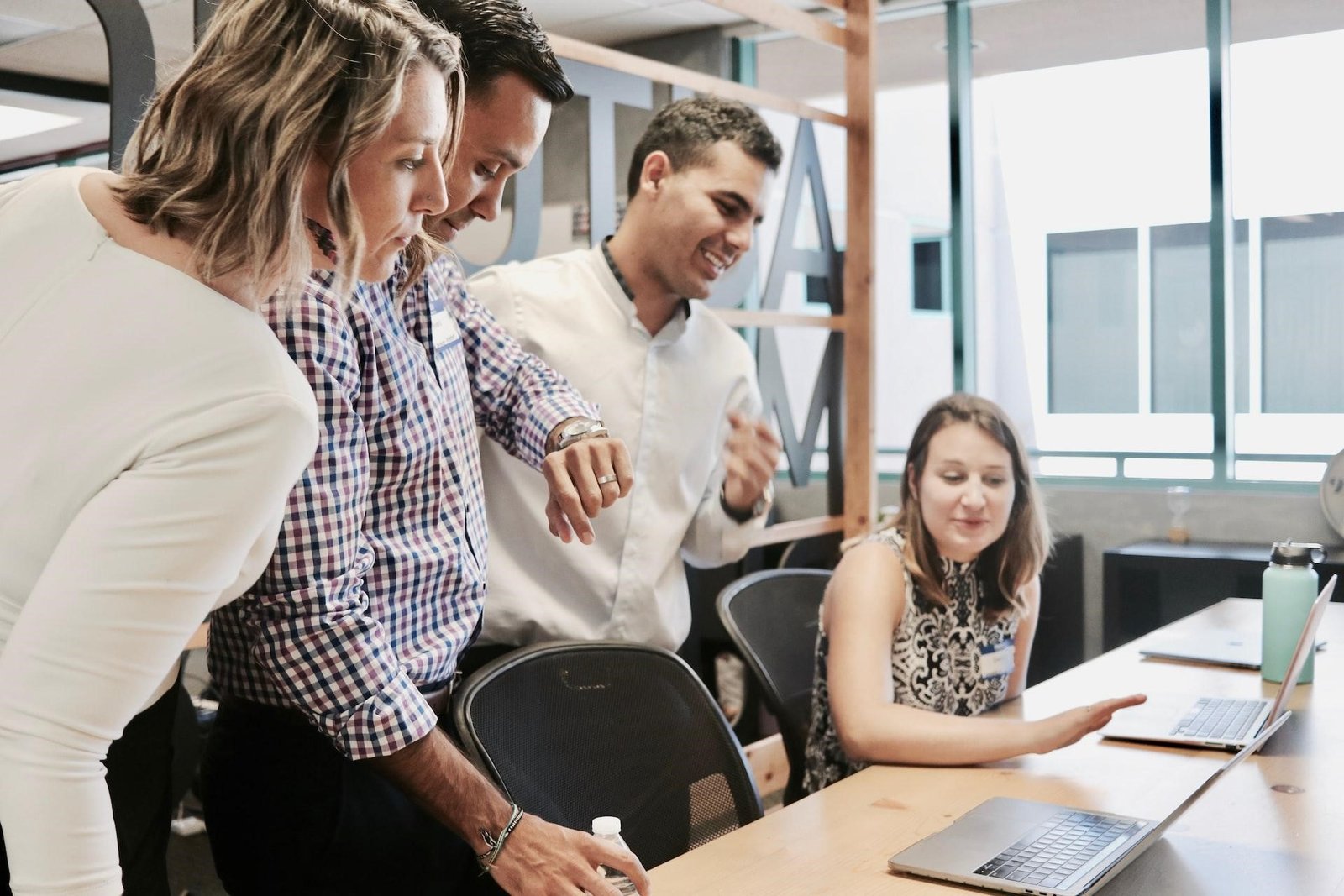 Launching the venture capital firm came after a lot of time looking at what was needed in the industry. Crypto-focused venture capital firms weren’t helping out startups enough. There was a lack of general funding, and guidance and leadership weren’t there either.

Yida Gao prides himself on making his venture capital firm more than just an opportunity to cash a check. Providing resources and assistance along the way can yield even more substantial returns for everyone involved.

Building an entire team became extremely important for Shima Capital to succeed. Bringing in the right people helped give investors and businesses confidence.

Carl Hua is an Investment Partner and Chief Technology Officer of the company. He still serves as an advisor at Ripple. He was the CEO and co-founder of Logos Network, which Ripple purchased in 2019.

Chris Adams is Head of Talent, coming over from Atomic VC. He’s worked with big companies like Google, Pinterest, and Uber in the past to help hire quality candidates who fit specific needs at the time.

Alex Lin is the Head of Research at Shima Capital. He’s previously worked for venture capital firms and has an extensive history with startups.

Having a team ready to assist every investment business is crucial. The last thing Yida Gao wants to see is an investment not getting the personal attention needed.

Shima Capital’s success is outstanding for only being in existence for one year. Their first fund reached $200 million, and it’s helped them invest in dozens of companies in the Web3 world. Yida believes that this will open the door for even loftier expectations down the road.

Web3 startups are becoming increasingly popular, which means there will be plenty of investment opportunities when the right ideas come along. Yida Gao is quick to point out that it will take a lot of focus to go after the right businesses, but he believes that the team he has in place will be able to identify opportunities better than the competition.

What’s Next for Shima Capital?

Surviving the current crypto bear market and finding a significant amount of success gives Shima Capital a very optimistic outlook on the future. Not only is Yida very happy with the growth so far, but investors are taking note.

He knows that great ideas might lack the funding and guidance to become a reality right now. There is less money for founders because of the market, but seeing everything through could pay enormous dividends when Web3 becomes more mainstream.

All this leads to a chance to bring in investors outside the crypto world looking to make their first plunge. If that’s to happen, Yida Gao knows that his firm will need to continue to focus on overall excellence from beginning to end. It’s more than cutting a check; it involves proper guidance and assistance for every founder.

The website is also an excellent resource for research, job openings, and more. Shima Capital has high expectations for the future; if it’s anything like how year one has gone, it will continue to grow. Yida Gao’s success so far has motivated him to continue going down this path of running a firm himself.